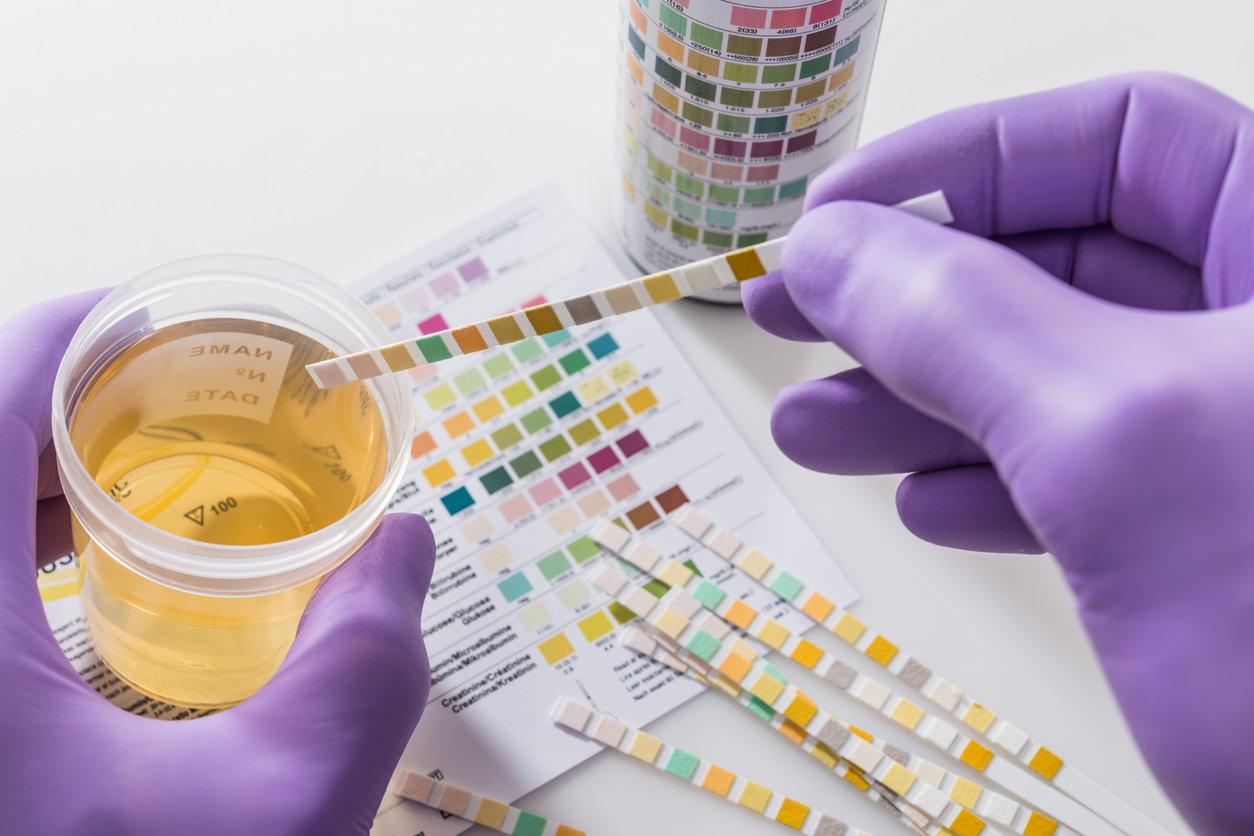 Many people think that a drug test result is only one of two things, either positive or negative. However, given the fact that drug tests are not 100 percent accurate, false positives and negatives and such a thing referred to as a dilute negative drug test result can also happen.

But what does a negative dilute result tell you and why should you be concerned? Let’s find out.

What a Negative Dilute Result Means

Urine tests are the only legally accepted form of drug testing. They are cost-effective, noninvasive, and are capable of detecting recent use (within 24 to 72 hours) of a wide variety of illicit substances.

Drugs, just like food and drinks, leave traces of metabolites in the body and are excreted by the kidneys, thus found in the urine. A urine drug test is aimed at determining the number of metabolites—expressed in nanograms per milliliter (ng/mL)—in a urine specimen. Urine tests have a cut-off level: results above the cut-off level are reported positive and below it are reported negative.

In the case of a negative dilute result, no metabolites are found yet the body’s creatinine levels are above the normal range. High creatinine levels are indicative of a greater concentration of water compared to that of a normal urine specimen. The higher concentration of water in a urine specimen can either be accidental or intentional. Some people have a habit of drinking copious amounts of water as part of their lifestyle. However, there are those who intentionally overhydrate in the attempt to circumvent the drug test results—and avoid the detection of drugs in their urine specimen.

It is worth noting that a negative-dilute specimen isn’t similar to a positive result. That is to say, dilute specimens that come out as positive are not reported as positive dilute; they are instead simply deemed positive.

What Can be Done

For negative dilute drug test results, there may be an option to retest, depending on what’s stipulated in the company policy. In such a case, the drug testing center may require that a new sample be submitted— this time, having the client avoid drinking too much water beforehand.

To help clients avoid the hassle of having to unnecessarily retake a drug test due to a negative dilute result, drug testing centers also do the following:

When you’re scheduled for a urine drug test with us, we make sure to provide you with comprehensive information about how you can correctly go about the process and submit a urine specimen that will yield a conclusive result. To demonstrate our integrity in all of our services, we also take all the necessary measures to make cheating difficult during drug tests.

If you want to know more about the services we offer or would like to schedule a drug test, call us at (817) 503-8800 or use our online request form. 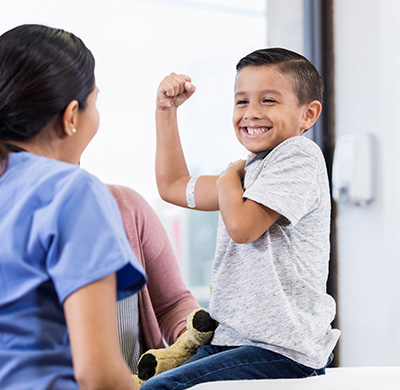 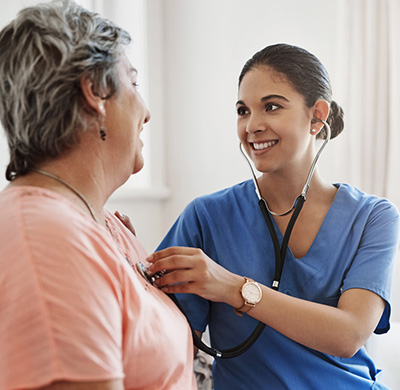 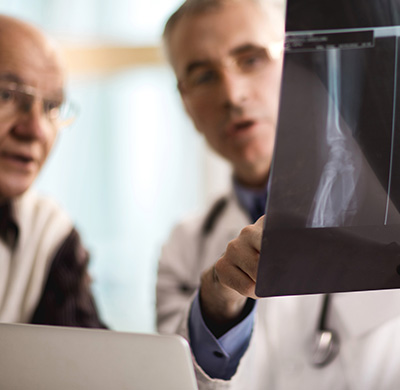 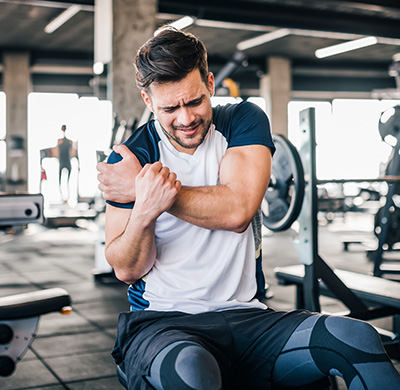 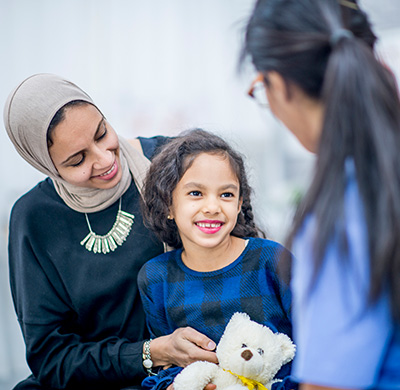